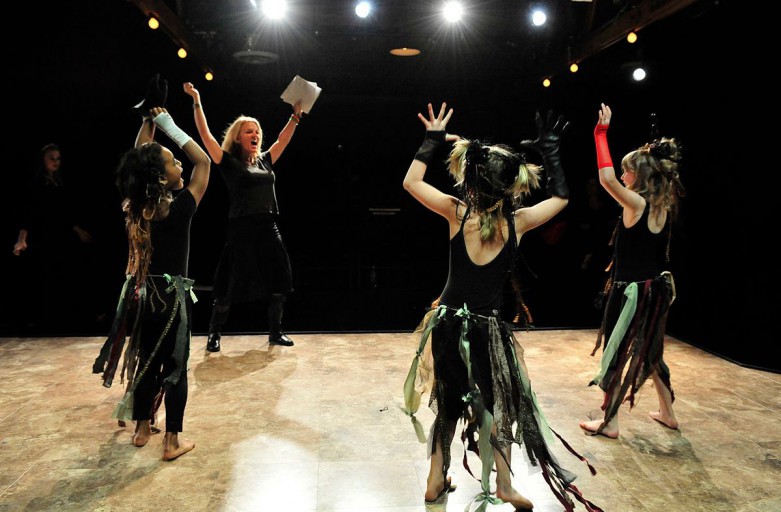 We are excited to announce our new season, presented in March of 2023. If this will be your first time participating in a class, workshop, or production, please email us at speak@shakespeareyouthfestival.com to schedule an introductory meeting (phone/Zoom).

THE WAR OF THE ROSES

Never before tackled by SYF, we will be edited Henry VI, Parts 1-3 into a single, dynamic play, with a strong leaning on political satire bordering on absurdism. We will also spotlight the strong female characters like Joan of Arc, Margaret of Anjou, Countess of Auvergne, Eleanor, etc.  This will be a great opportunity for our teen cast to take on many very different roles.

The ego-driven infighting, family dysfunction and power grabs that led up to England’s longest civil war (1455–1487) is something we don’t want to pass up, especially considering the political climate in our own country.

It’s one of Shakespeare Greatest’s Hits for a reason – ambition, political intrigue, battles, magic, and, of course, witches!! And it’s been a few years since we tackled it – we’re looking forward to digging into it again, and seeing what this group of Players can discover.

We’ll be crafting our production specifically for our young ensemble – after multiple comedies, we’re excited to see them tackled a tragedy!!