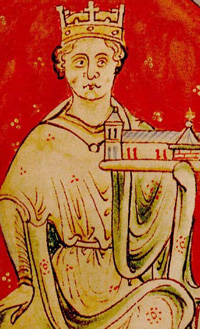 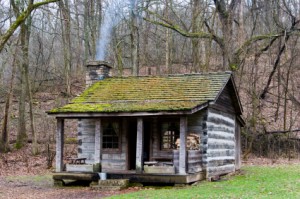 This Season’s RARE GEM presents you the highly poetic and poignant KING JOHN, circa Appalachia 1850.  KING JOHN is an Actor’s Play! It is for those Players who are eager to explore their deepest and darkest sides and work on the challenge of playing dual, even multiple “juicy” parts.

We chose this setting because it is where the local dialect is more similar to Shakespeare’s own than any other dialect on the planet. The remote hollows of the Appalachian Mountains are a time warp, where older forms of music and archaic dialect were passed down by their Scottish, Irish, Welsh and African ancestors. Dulcimer, Auto Harp, Mandolin, Banjo make up our string band. Using authentic Appalachian string instruments and our voices,  just as they did, many of you will sing and some will play.

THEMES TO EXPLORE – What should people do when their ruler is a bully?  When justice is rarely served?  When the good guys are persecuted?  When one religion is being forced on all people?  When marriages are arranged just to keep two countries from war? When war happens anyway?! Nothing is fair in the Troublesome Reign of King John!  The themes in KING JOHN are historical and universal. And the play fits in the Appalachian setting like a heart transplant. The story has hair-raising plot twists, complex and fascinating characters who are larger and louder than life (both the male and females) who are all jockeying for power and justice.

KING JOHN is not a tragedy. Justice will be served finally, after some trying moments. In the end, we are moved and satisfied with how Fate treated the characters.

This class is filled. We invite you to attend the performances.