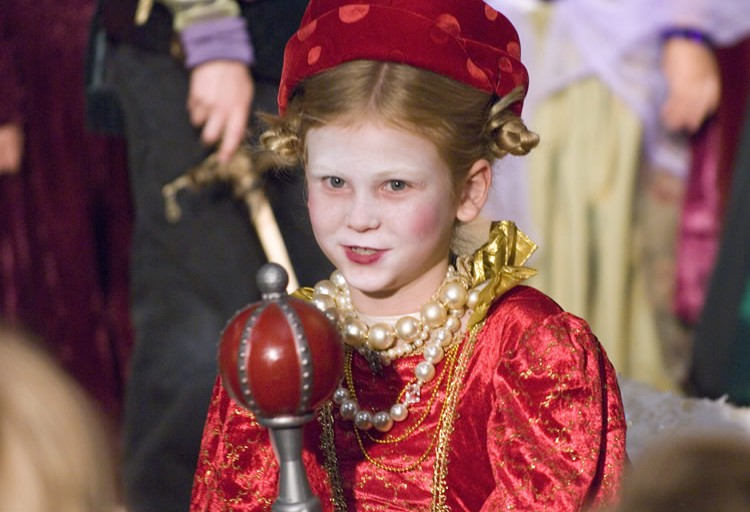 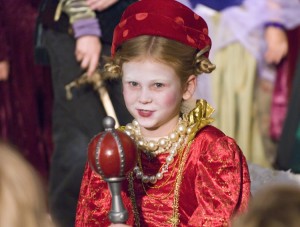 The Los Angeles Drama Club began in 2004 when two mothers (also professional actors) gathered a handful of young neighborhood children in the garden of a historic Brookside home to learn about the world of Shakespeare.

Our first production was held in the historic Brookledge Theater. Our fledgling Players, in full Renaissance dress, did two performances for standing room-only houses.