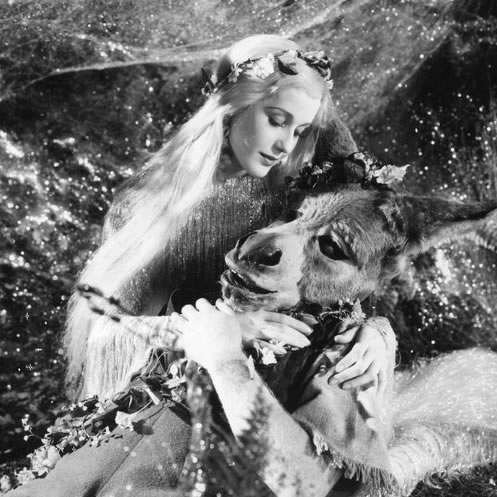 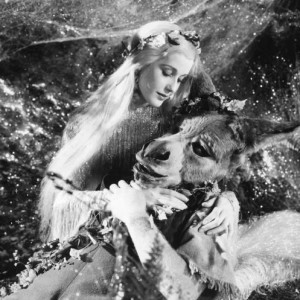 A mysterious forest, ruled over by a Fairy King and Queen. A bunch of “civilians” rehearsing a play. And four young runaways who get caught up in it all. Imagine this commonly performed play, performed in an uncommon way: early “silent film era”  style … in the days when the expression on an actor’s face told everything and more!