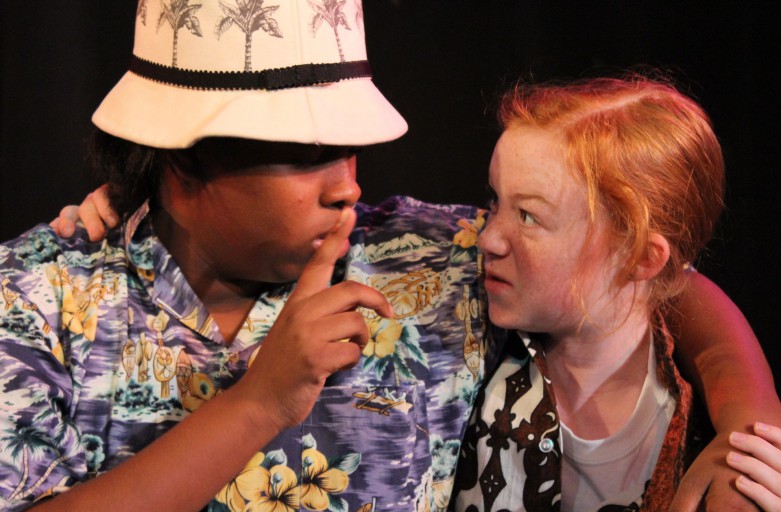 This Fall marked our first original production – “Outspoken” was inspired by Blaire’s trip to London, and our Players’ fascination with the stories she brought back about The Clink, London’s notorious prison. We imagined what might happen if several of Shakespeare’s most idealistic and rebellious characters were thrown in The Clink for speaking truth to power.

Our Shakespeare in the City Players explored the most iconoclastic people of Shakespeare’s Canon – characters who break the mold, speak up to the Power, smash their own stereotype, explode old paradigms, and climb an uphill trail of courage, creativity and… controversy. 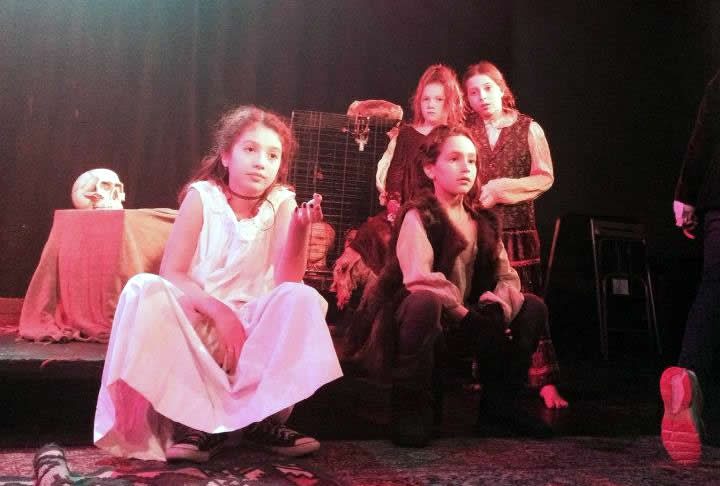 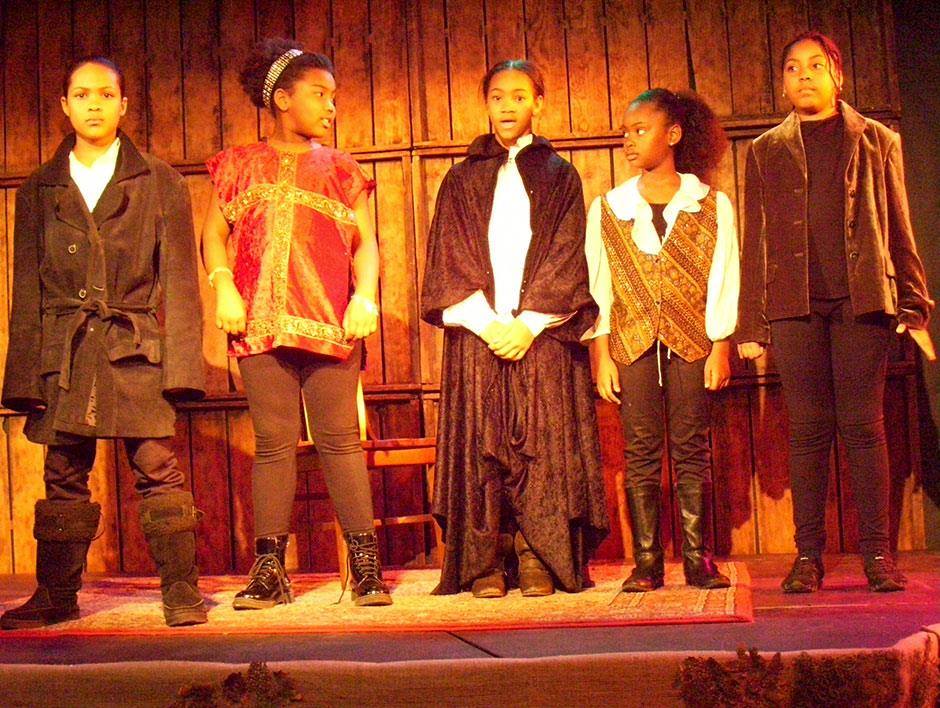