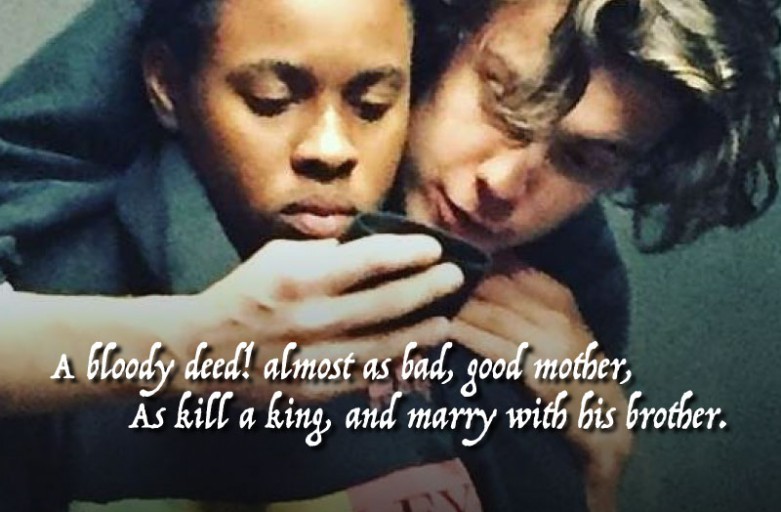 Famed theater director Charles Marowitz says, “Our job is to re-trace, re-discover, reconsider, and re-angle the classics – not simply regurgitate them.”

For the last several months, a group of Players has been doing just that with Shakespeare’s most famous play, and the result is “The Hamlet Project.” In this presentation, you’ll join the original Rebel without a Cause, as he tries to make sense of a new step-father, a mother he barely recognizes, and a kingdom that has been turned upside down.