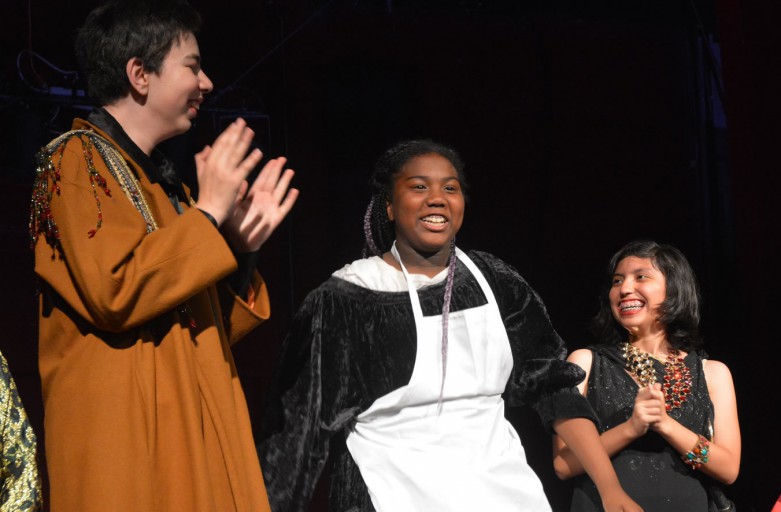 2017 was a banner year for Los Angeles Drama Club – just take a look at some of our accomplishments: 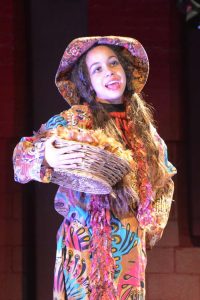 HELP US CONTINUE THE MAGIC 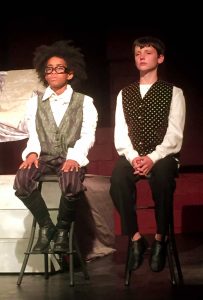 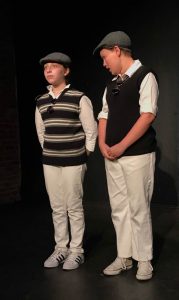 While LADC is proud to be supported by a number of government entities, foundations and community organizations, individual contributions make up the majority of our support. With your support, youth in Los Angeles (and soon, Botswana!) can continue to grow up with William Shakespeare!