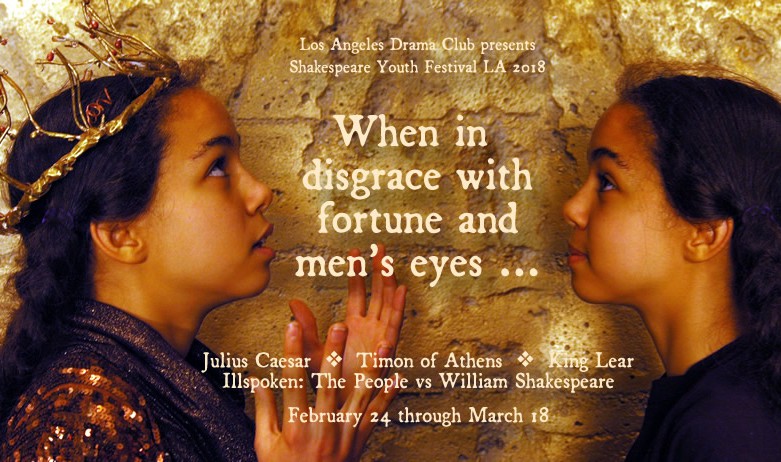 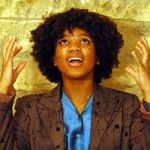 ILLSPOKEN: THE PEOPLE VS. WILLIAM SHAKESPEARE
Don’t miss the third play in LADC’s original “Spoken” trilogy, by LADC founder and artistic director Blaire Baron. Shakespeare’s villains are tired of their terrible reputations, and they decide to take action by suing their creator, Shakespeare. Join them, as they struggle to decide what is more important, reputation … or fame … 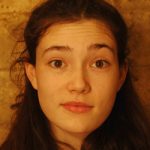 KING LEAR
Family loyalty, legacy and reputation are life and death matters with this affluent Hollywood family who discover just how close they are to the homeless community that surrounds their luxurious “palaces.” 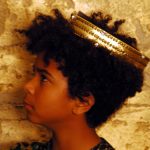 TIMON OF ATHENS
First a philanthropist, then a bitter misanthropist. In fact, Timon’s character arc is the opposite of Dickens’ Ebenezar Scrooge. He throws decadent parties with merriment and dancing as he tosses his money to alleged friends. He ignores his accountant. And when he goes broke, he is stunned that no one is there for him. Audiences of all ages connect to Shakespeare’s rarely seen morality play on generosity and loyalty and friendship! 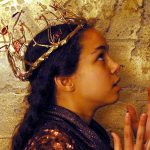 JULIUS CAESAR
Who is the hero and who is the villain in Shakespeare’s frighteningly current Julius Caesar? Or is there someone behind the curtain? Travel back to the 60s, and the days of The Manchurian Candidate and the Cold War with us as we see that everything old is new again …

Shakespeare Youth Festival Los Angeles is proud to be supported by