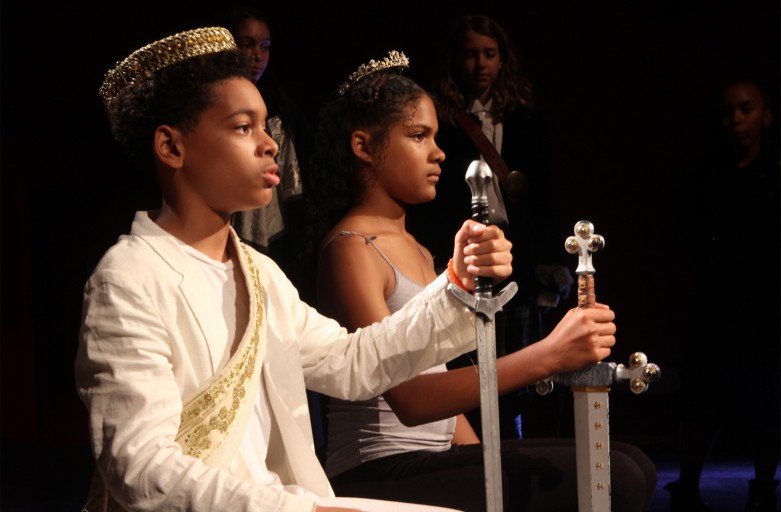 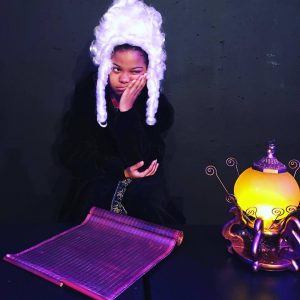 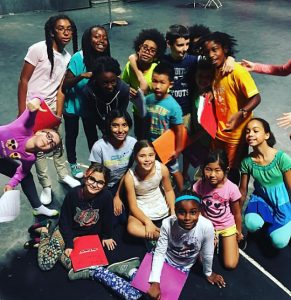 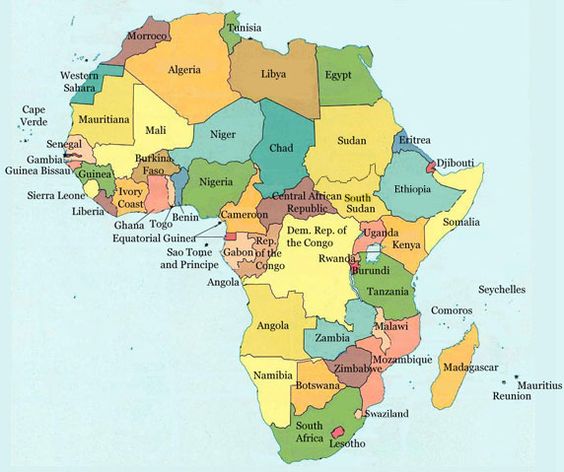 Tune in on Saturday, December 5 at 3:30 pm PST for the Merely Players Ensemble in “Shakespeare: Exiled!”