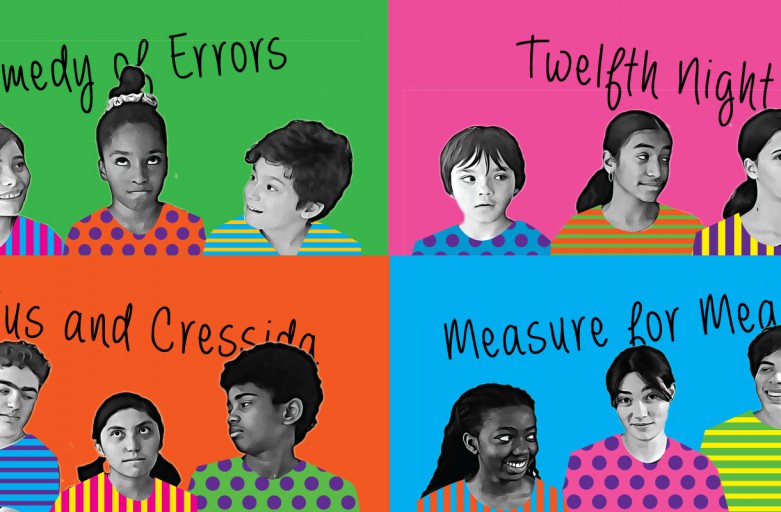 Join us March 7 through March 29

We are heartbroken to announce that, due to COVID-19 restrictions, our 2020 season was cut short …

What would you see if you really looked?
A broken family involving identical twins seeks each other out two decades later and takes a roller coaster ride from hell before hitting the jackpot.
Shipwreck. Twins. More Twins. Witches, gold and angry wives.

Twelfth Night (or What You Will)

If only love were under your control.
The Bard Normalizes Dysfunction while having a few laughs.

The tangled web that happen when love and war are intertwined.
Greeks and Trojans in Love. Oh My. Love.
Fight. Love. Lose. Grieve. Rest. Repeat.

This program is supported in part by a grant from:

Producing a theater festival costs money, and registrations and ticket sales cover only a portion of those costs. Your donation helps us keep the cost of tuition and registration low, makes the experience of performing in the Festival available to any and every child in Los Angeles, and assures that we can perform in a real theater, with lights and sound, dressed in beautiful costumes!! 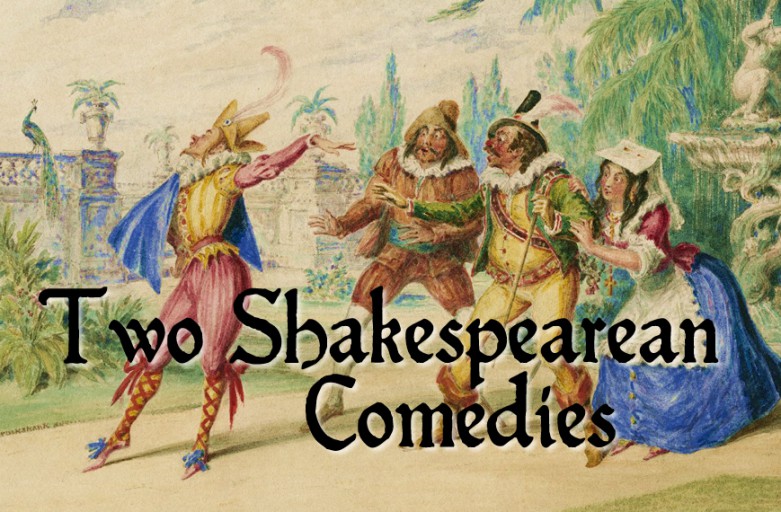 TWELFTH NIGHT
This play makes both the actors and the audiences very happy … and we strive to please you every day. With a hey, ho, the wind and the rain!

COMEDY OF ERRORS
Two identical twins and their two servants (also identical twins) are separated in a ship-wreck. When, years later, they all show up in the same town, mistaken identities abound.

Tuition: $625
We believe that every child who is drawn to this work should be able to participate, so we offer a variety of scholarships – click here for the application form and guidelines. Please do not hesitate to apply!

This class is full – to be placed on the waiting list, please email losangelesdramaclub@gmail.com 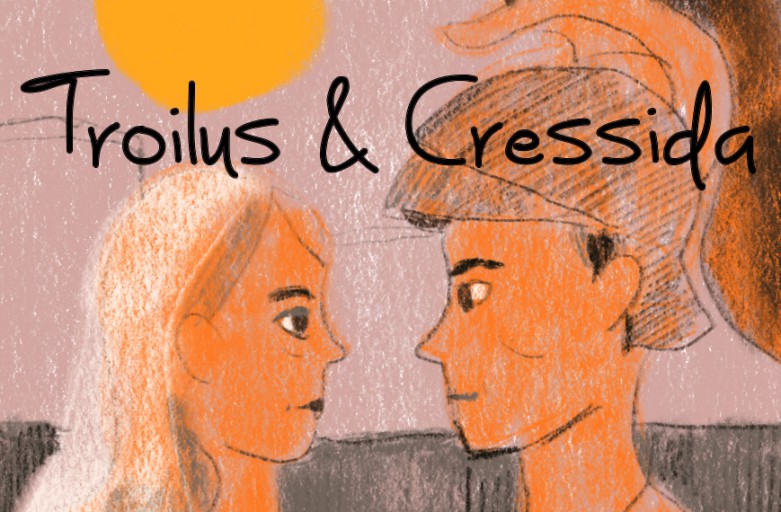 This play (like Cymbeline) is not on the Greatest Hits list, but we love it! T&C tells the story of the “heros” of the Trojan War (Achilles, Agamemnon, Hector, and others less well known). It swings wildly between bawdy comedy and epic tragedy, and the audience is not always sure how to feel about its complex characters!

Yet another instance where Shakespeare truly wrote into the future, this play is packed with issues that are very relevant to a middle school/high school cast. While we will treat them in a manner appropriate for the ages involved, parents should be aware that the play involves some mature topics, and we suggest reading a synopsis, and discussing any concerns with us prior to registering.

Tuition: $625
We believe that every child who is drawn to this work should be able to participate, so we offer a variety of scholarships – click here for the application form and guidelines. Please do not hesitate to apply! 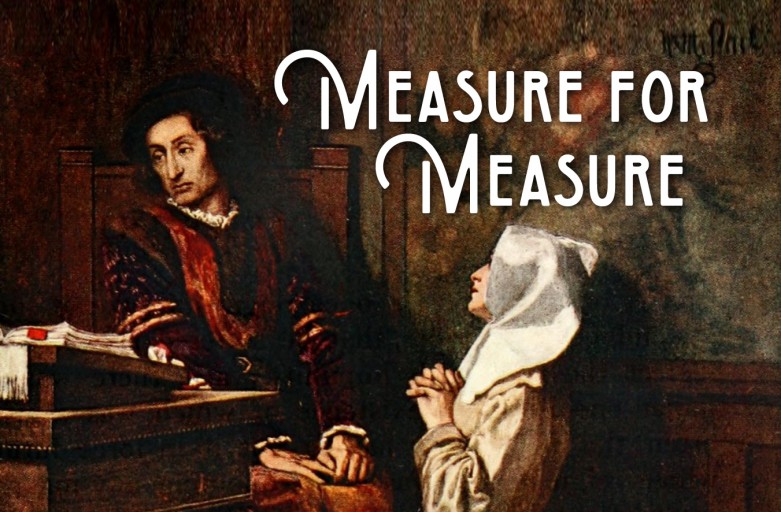 Laws that tread just a little too far into people’s personal lives. Sanctimonious officials who, behind closed doors, are guilty of the same sins they decry. Constant debates on whether people are hopelessly debauched … or just trying to live their true selves. Shakespeare truly did write into the future!

We can’t wait to explore this knotty play with our teens – it’s the first time LADC has tackled it!!

While we will treat them in a manner appropriate for the ages involved, parents should be aware that the play involves some mature topics, and we suggest reading a synopsis, and discussing any concerns with us prior to registering.


Tuition: $625
We believe that every child who is drawn to this work should be able to participate, so we offer a variety of scholarships – click here for the application form and guidelines. Please do not hesitate to apply!

This class is full – if you’d like to be placed on the waiting list, please email losangelesdramaclub@gmail.com

The Tempest – with New West Charter 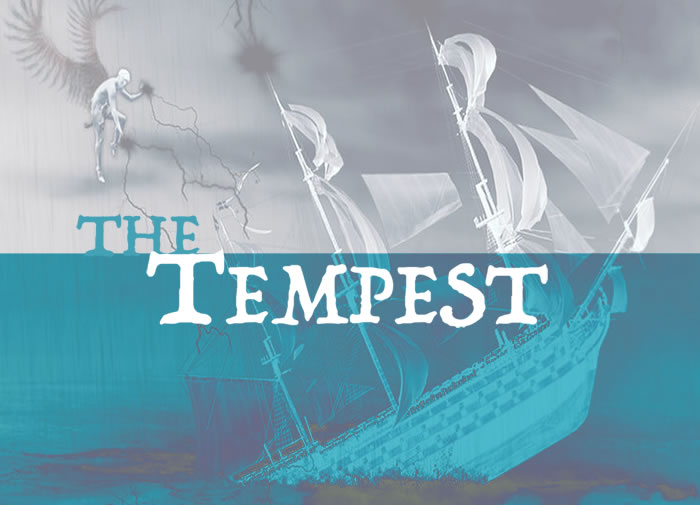 Join us for one of Shakespeare’s most magical plays!!
A shipwreck, a mysterious island, kings, sprites,
monsters, power grabs … and repentance!

Suggested Donation: $10 at the door 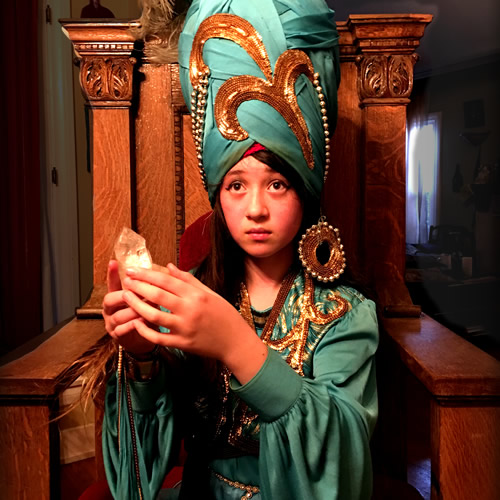 Two worlds…Power-hungry Duke Frederick runs his kingdom on paranoia and mistrust – his reign is dark and oppressive. His brother, Duke Senior fled that world (to save his life), but left his daughter behind. When the two Dukes’ daughters, along with their trusty jester, escape to follow him to the Forest of Arden, it’s like they’ve landed in Oz – they discover a colorful Carnival of eccentric artists just looking to love and be loved!

You have probably not seen Cymbeline, and if you have, you have NEVER seen our Cracked Fairy Tale Version, complete with a two-foot high Storybook and all sorts of other surprises. Mistaken identity? Of course. Girls dressed as boys? Duh. Long lost family members reuniting? Aren’t there always? Young love torn apart by class issues? Hello?! Machiavellian tricksters? Goes without saying. Epic Battles? Um, yeah …Jupiter descending from Olympus in the last act last to lay it out? Have you met Shakespeare?!

Henry IV (One and Two) is so much more than a History Play – it’s really a Humanity Play: a day in the life of the Haves and Have Nots, a King’s regrets from his sickbed, Good Son/Errant Son/Redeemed Son, a Father’s Cowardice, a Son’s Overcompensation, Substitute Families, the funny, bittersweet antics of Pub Life… and those Spell-Casting, Tree-Hugging Welsh…come on! Our Elder Players (age 14-17) are by now, quite excellent at this stuff, as some have been at it since age six. Come witness these young masters – for some, it will be their last performance with LADC before heading off to college. 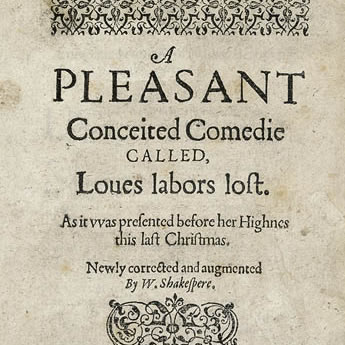 It’s the Battle of the Sexes!!

Four young men decide to make a pledge to avoid young women … for the sake of becoming more intellectual and contemplative? Really? Any chance that could work? When four young women arrive on the scene, maybe, just maybe, the young women could actually inspire them to become better men. A whole pack of hilarious and crazy characters (including more females roles than pretty much any other Shakespeare play!!)

For more than 10 years, Los Angeles Drama Club has been working with Los Angeles youth ages 6-17 from all backgrounds. We use the exploration and performance of Shakespeare’s work to foster self-esteem, creativity, literacy and excellence in every aspect of our Players’ lives.

We begin rehearsals on February 7th, so don’t delay!!!!

Final Dress Rehearsal TBD (May 14 or 15)
We will also be scheduling one weekend rehearsal, and several small group/private rehearsal sessions.

(We believe that every child who is drawn to this work should be able to participate, so we offer a variety of scholarships – click here to apply for a scholarship. Please do not hesitate to apply!)

Please email losangelesdramaclub@gmail.com with any questions ….

We look forward to working with you! 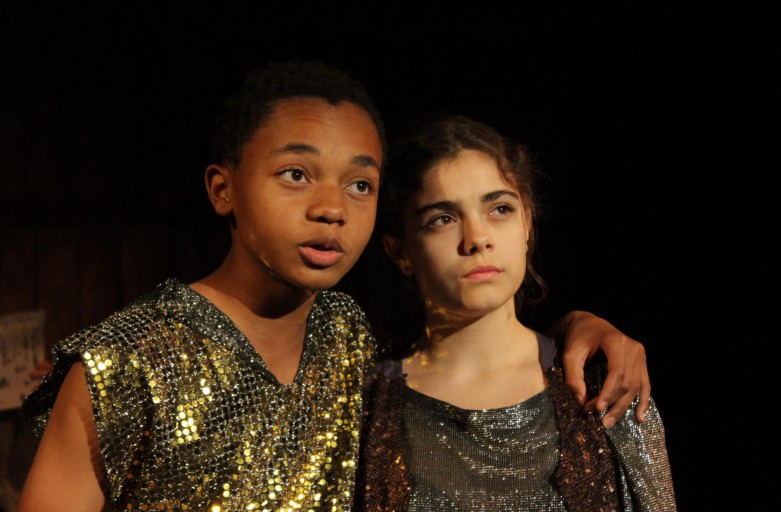 New West students, join us! No experience necessary! You’ll learn the basics of acting, vocal and movement techniques, and the ins and outs of Shakespeare’s language. Our work will culminate in a full performance of a Shakespeare play.

Full rehearsal schedule:
February 4, 11, 25 (no rehearsal President’s Day, 2/18)
March 4, 11, 18, 25
April 1, 8, 22, 29 (no rehearsal Spring Break, 4/15)
May 6, 13, 20
Dress Tech: Wednesday, May 29th
We will schedule one weekend “retreat” – an extended rehearsal that will be held one of the two weekends prior to the performance.
PLEASE NOTE: Regular attendance is critical!! If you have conflicts with any of the above dates, or if you have any other questions, please email us at losangelesdramaclub@gmail.com prior to registering.


THIS CLASS IS OPEN TO NEW WEST CHARTER STUDENTS ONLY …